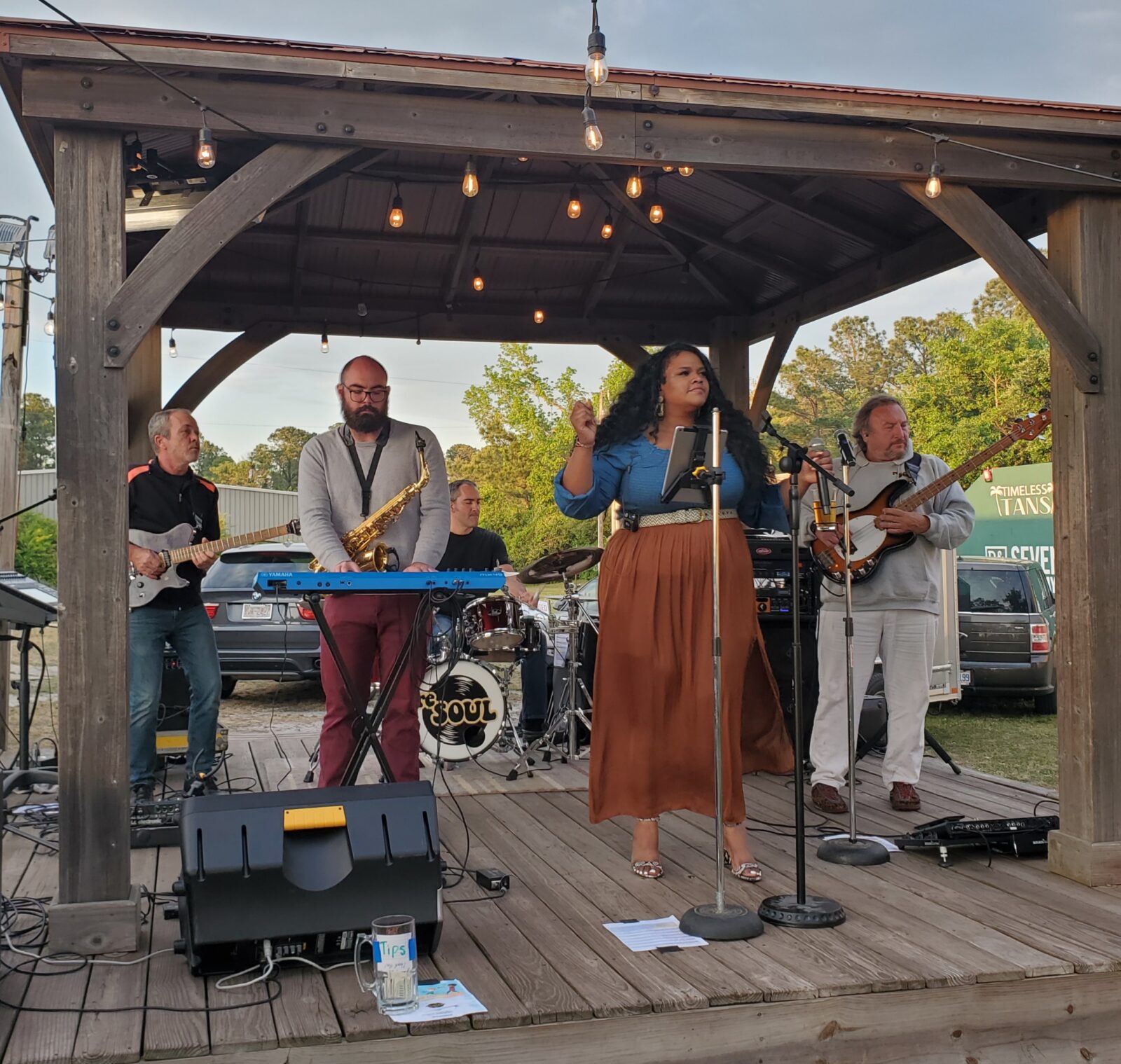 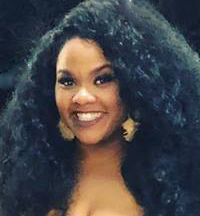 Tanarsha Hunter was born in Anderson, SC, but the family moved several times because her father is a minister in the African Methodist Episcopal Church. The family spent most of their time in Myrtle Beach, and after Tanarsha graduated from high school there, she went to University of Virginia in Charlottesville where she majored in government and politics.

Tanarsha just released her first single, If Only, in February 2022. You can hear it here: If Only on Itunes Music 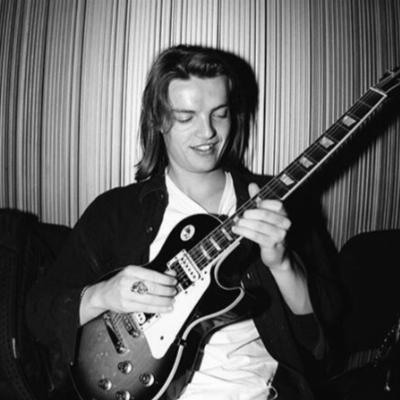 Spencer started playing guitar at the age of nine, and has been performing regularly since he was eleven. He received the North American Scholarship from Berklee College of Music, where he performed in multiple bands/ensembles, and recorded guitar on songs ranging from folk to rap.

He is the founding member of a local Wilmington Blues Band, Highway Robbery. He also plays guitar with Tuesday’s Gone, a Raleigh based Lynyrd Skynyrd Cover Band.

He shared the stage with Robert Randolph & the Family Band at The Greenfield Amphitheater and has performed live on the radio for thousands of listeners.

Jonathan joined reSOUL in 2022, and has been playing professionally for 15 plus years.  Born and raised near Laurinburg, Jonathan played previously With Sonic Spectrum, Millenium Funkin, and other bands. He attended ECU on a music scholarship. 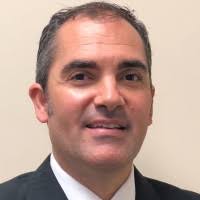 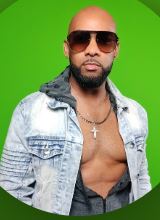 Derron joined reSOUL in 2022 as a drummer and vocalist.

Derron Blackman commonly known as Johnny Blackman and later D. Blackman is the son of the creator of Soca Music Ras Shorty I aka Lord Shorty. D. Blackman musical style consists of Soca with a touch of African and Latin rhythms and a little bit of hip hop.

Born in Trinidad and Tobago , D.Blackman was raised with his 14 siblings who are all musically talented. They played in the band The Love Circle with their Father Ras Shorty I as the lead vocalist. They lived minimally in the town of Piparo . Here is where his musical journey started at 11 years old.

He later started travelling the world in 1997 to experience music. He  played in countries like Thailand, India , Malaysia, Taiwan , Singapore and the USA. He finally settled in California playing with multiple bands like Upstream which consisted of two of his siblings Haile and Dereck Blackman. He also played with Avion Blackman and Bredrin Daddys. He recorded a few songs with these bands such as Bag of Tricks, When you come to Long beach with Bredrin Daddys. And with Upstream he recorded Kiss me again and Jump to the Rhythm. With his sister Avion Blackman he recorded some Christian music like Sweet Life , I love you Father and many more.

Now as a solo artist , D Blackman brings the unique flavor of Soca music with African and Latin Rhythm and hip hop to the US. He currently has 2 songs out. There for you and Put it on me . He writes feel good music influenced by Nailah Blackman, Kes the band, Erphaan Alves and lord shorty all Caribbean Musicians .His Charismatic personality brings an intoxicating stage presence which fits well with his innovative and refreshing sound. 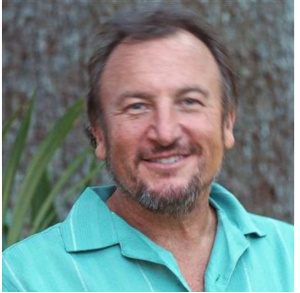 Lee founded reSOUL in 2021 with the intent of bringing together good musicians who are fun people who love to entertain.

Lee has played in various local Wilmington bands during his career, including 40 East, a pop/country band, Sonic Spectrum – a Dance / Pop / Rock Band, and Pamoja – a Jazz / Funk band. It was in Pamoja that Lee honed his ‘funk’ bass, and where he had the fortune of meeting and playing with some awesome musicians, including Tanarsha and Dan.

In addition to reSOUL, Lee regularly plays bass in the Live Oak Church praise and worship band, and has played bass, drums and percussion with other local churches as well.

When not playing music, Lee recruits medical providers, as the president of Med Career Center, Inc.